I’m embarrassed to publicly admit that I violated the CRAN policies for R packages… Yes, I know, shame on me :(

I must confess I’m guilty for not keeping up to date the maintainer’s email address of my beloved package pathmox.

As a result of my violation, my package was removed from the CRAN repository (see screenshot above) not without being ripleyed during the process, and been threatened that all my other packages were going to receive the same treatment.

What happened was that my previous email account was hacked and so I abandoned it… without informing the CRAN team of the new address. Such a brain-fart can cause you serious problems if you are an absent-mindedness maintainer like me.

If you check the CRAN Policies, it clearly states that:

The package's DESCRIPTION file must show both the name and email address of a single designated maintainer (not a mailing list). That contact address must be kept up to date, and be usable for information mailed by the CRAN team without any form of filtering

You cannot imagine how devastated I was when I got the email informing me that pathmox was removed from CRAN. You probably don’t know anything about pathmox, but for me it has a tremendous value since it’s one of the main derived results of my PhD research. I’ll say it this way: this package contains the work (in the form of scripts and functions) I did during four years of my life during my graduate studies. And not only that, it is also part of an on going project that right now is in hands of Giuseppe Lamberti and Tomas Aluja.

Just for the record: I have a lot of respect, gratitude and appreciation for all the CRAN team members who make it possible (for guys like me) to have our R packages available for everybody. If I had the chance, I would gladly invite every single one of them to have a beer (or coffee or whatever drink) for each one of my packages in CRAN.

To my comfort, even guys like Yihui and Hadley have been ripleyed too, although I doubt they’ve ever have violated any CRAN policy or have their packages removed. Can you imagine ggplot2 or knitr being removed from CRAN?

At the end I was able to get in contact with Kurt Hornik who helped me finding out a solution and get my package reestablished in CRAN. Anyway, one more lesson I’ve learned the hard way. The take home message is simple: please don’t violate CRAN policies. 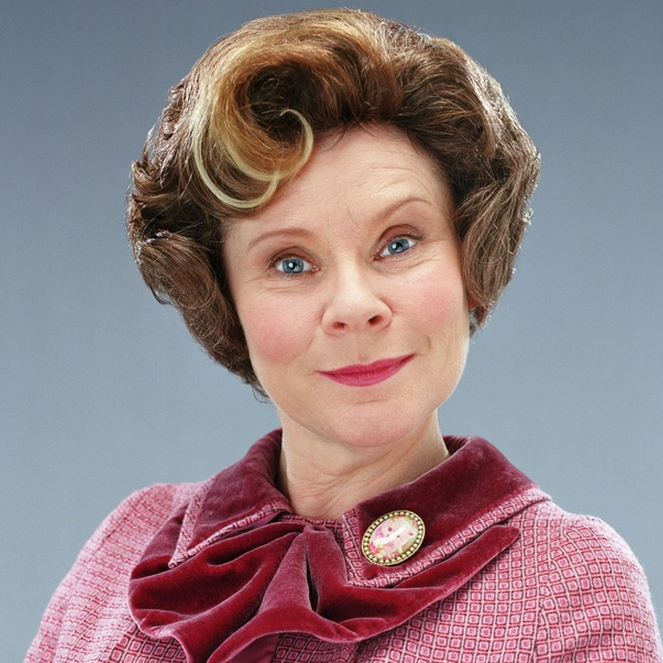